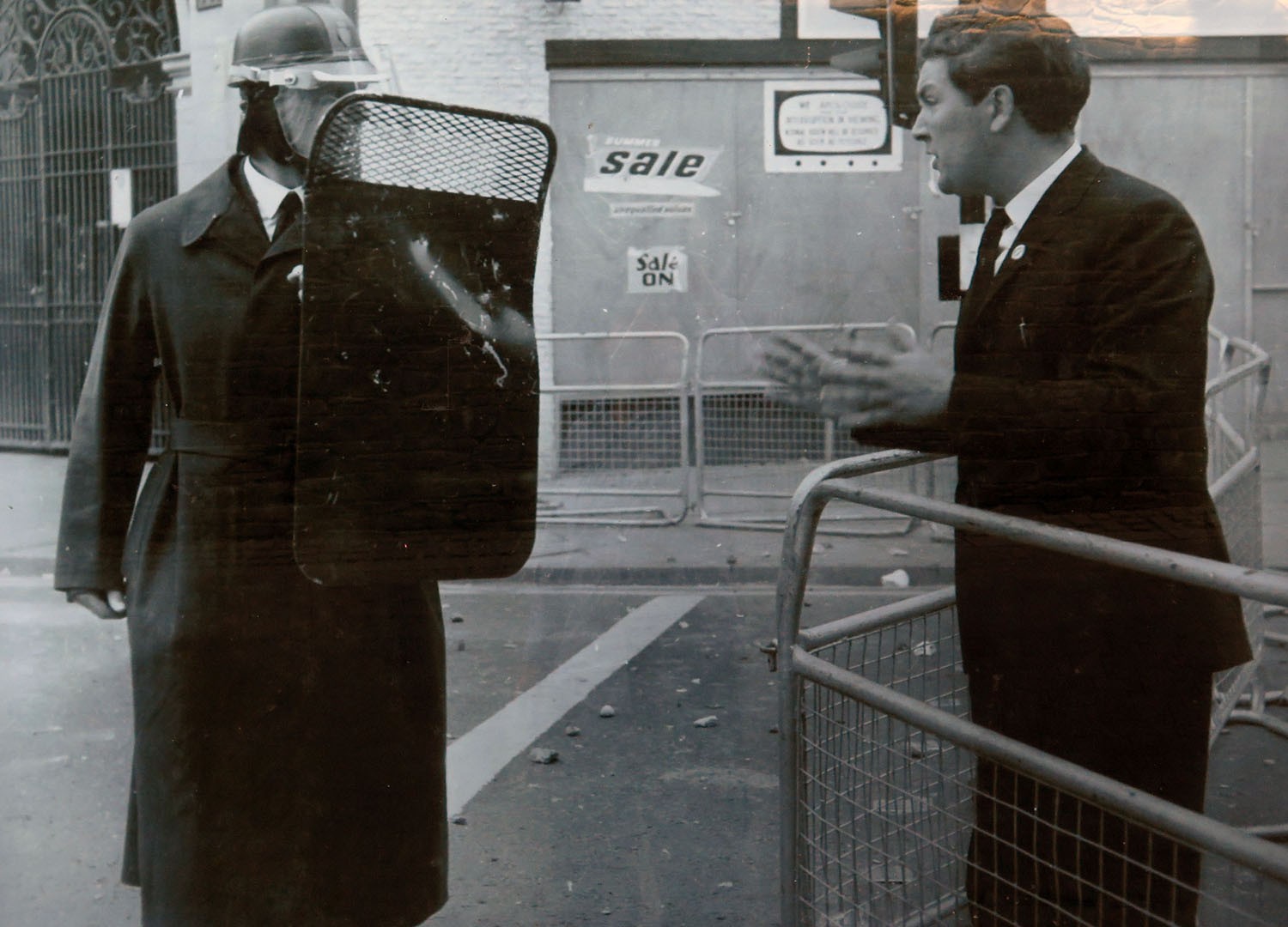 “The Troubles” is the name given to the violence that involved republican and loyalist paramilitaries, Northern Ireland police, the British military, and others in Northern Ireland from the 196os through 1998.

The conflict was between two camps:

While the Troubles have been transformed into half a generation of relative peace, such peace can never be taken for granted.  Here are a few thoughts on the subject:

That said, this photo essay could never do justice to the complex history of and current political state of Irish-British relations.  I will leave that task to you.  My goal is simply to raise some awareness, to pose some questions with sincerity and concern, and to challenge all of us to contribute to peace-making in our daily lives.  In summary, there are reasons for cautious optimism but there is still lots of courageous work to be done in the direction of reconciliation.

A uniquely burdened and blessed citizen of the world thinking and acting out loud! View all posts by Frank J Peter

2 Replies to “Belfast: The Troubles”